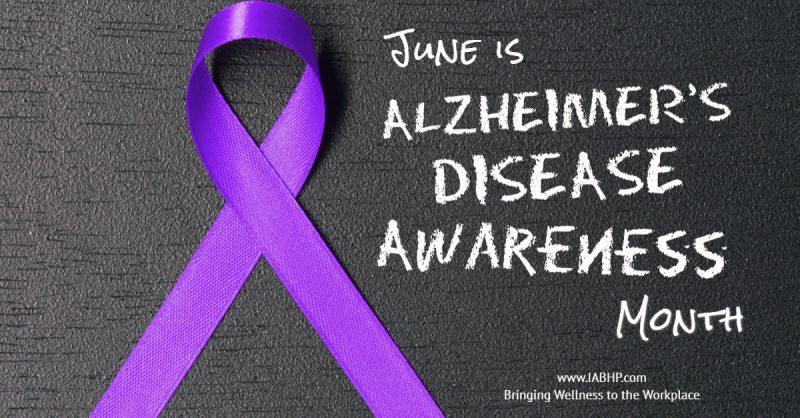 Alzheimer’s Dementia is the most common form of dementia in the United States. It’s a chronic, irreversible condition that mainly affects the aging population, and impacts one’s ability to think, remember, and perform other cognitive functions.

Unfortunately, its exact mechanism is not yet well understood. Unlike other forms of dementia which can be clarified with imaging, Alzheimer’s is illusive in that it cannot.  On a microscopic level, it affects the synapses between neurons in the brain, impairing the electrical signals that allow our mental tasks to take place. It’s like a game of telephone that your brain has to play to get the message across. If your synapses can’t pass this message along, then the message doesn’t get to where it needs to go.

What are the signs of Alzheimer’s?

A slow progression of symptoms is typically a feature accompanied by Alzheimer’s. Because it’s a disease of cognition and thinking, it can show itself in different ways. Usually, it affects short-term memory first, so it is common to see increasing forgetfulness about small things, like misplaced items. This then progresses to forgetfulness associated with disorientation, such as driving and not remembering where a particular destination is, or how to navigate somewhere that is well known to them. As the disease progresses, these forgetful spells become more frequent and more expansive, affecting not only short-term memory, but remote memory, as well. This is why in its advanced stages it isn’t uncommon for folks to not remember basic information like their name or age.

How is Alzheimer’s treated?

There are a small number of medications on the market targeted to slow the disease process, and restore some of the mental function a patient has lost. However, these medications can’t correct the underlying problem in the brain, and their benefit varies patient to patient without much rhyme or reason. So needless to say, living with and managing this condition can be very frustrating, for both patients and their families. That is why one of the biggest components of treatment for a patient with Alzheimer’s is less so focused on medications, and more so centered around using holistic measures to ensure proper quality of life and safety in the home. Therefore, having a network of support and getting home health involved early is vital.

What should you do if you’re concerned about Alzheimer’s?

If you or a loved one may be suffering from Alzheimer’s, be sure to bring up these concerns to your healthcare provider, so the proper tests can be done to establish a diagnosis, and the necessary resources can be put into place to ensure the optimal quality of care can be delivered. 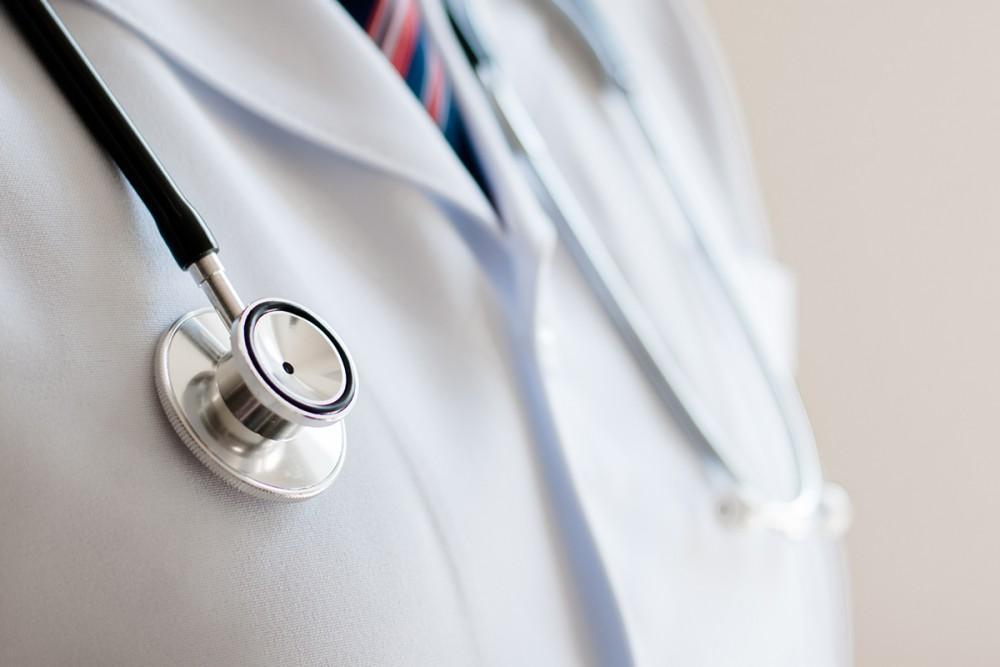 Why You Should Never Skip Your Annual Physical

Disease prevention is the key to living a long, healthy life. Find out what happens during an annual physical and learn how you can benefit from one even if you believe you’re in overall good health. 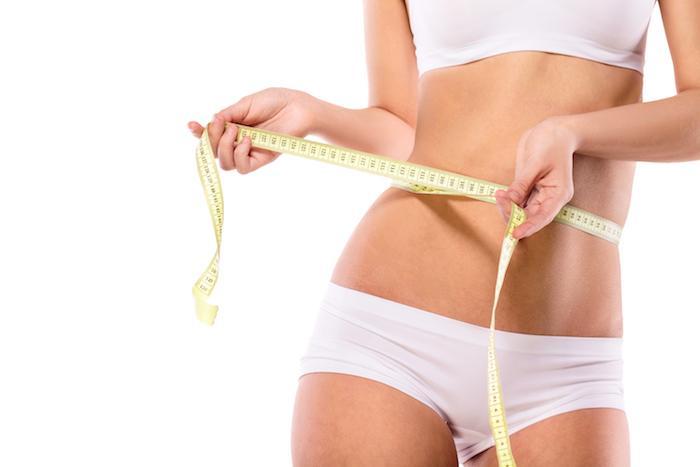 Finish Off Your Weight Loss Journey With WarmSculpting™ with SculpSure®

Do you have pockets of stubborn fat that resist diet and exercise? Some fat that exists between muscle and skin is immune to lifestyle changes. That’s when WarmSculpting™ with SculpSure® can help you finish off your weight-loss journey. Here’s how. 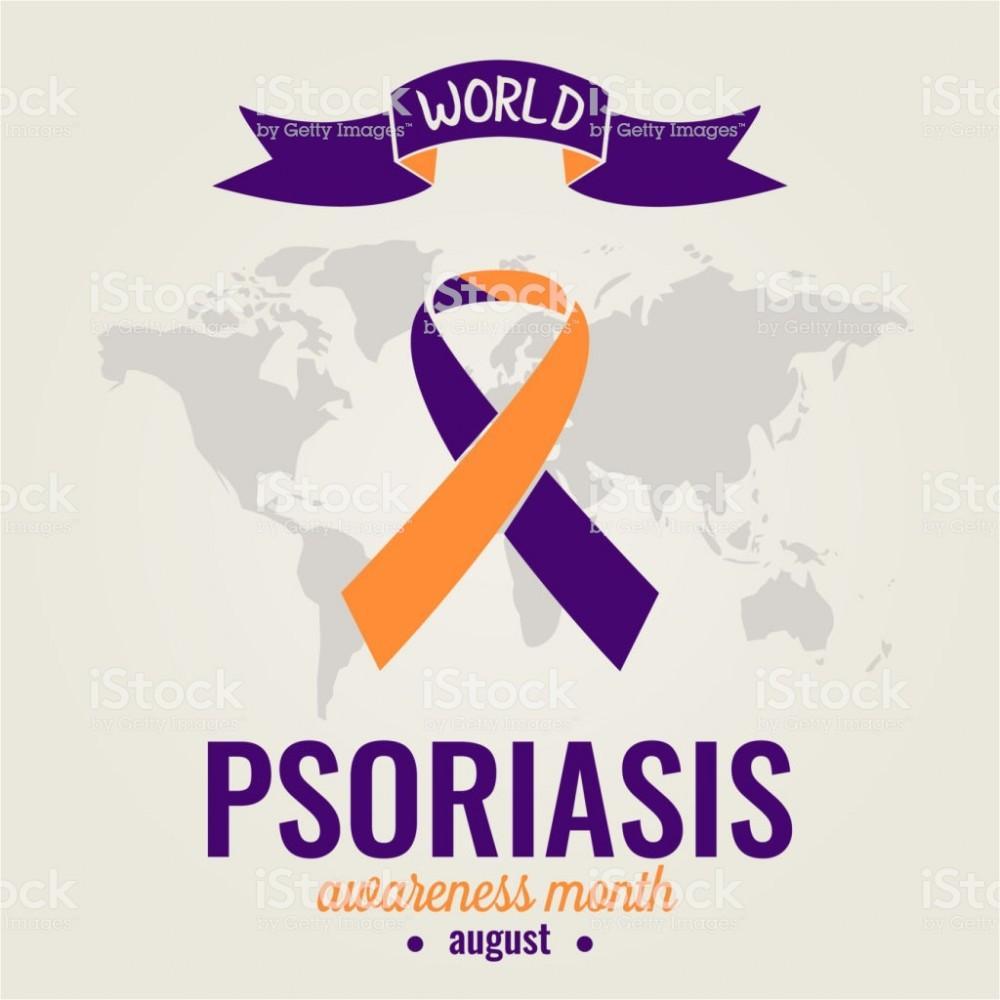 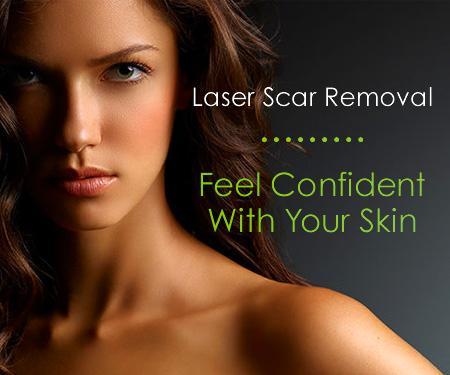 Clear away those unsightly scars

Check out the ways we can help you get rid of those unwanted, unsightly scars!

July 28th is World Hepatitis day! Check out some important information about the disease and how to prevent it!

Chin up!!! Treat yourself to a new look this Summer

Warm-sculpting has approval to treat that double chin that you have been wanting to get rid of and give you that great look you have always wanted!!